Beignet and the Snow

I'm in the middle of making a Colette Beignet skirt. So far I am up to putting the lining into the skirt. As I used a fairly thick fabric for the shell I decided to do all of the facings in cotton so that it won't be too bulky. I think the patterned fabric makes a nice contrast to the brown of the lining and shell. 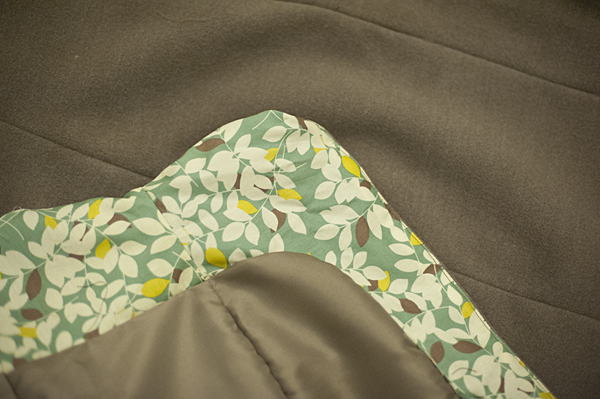 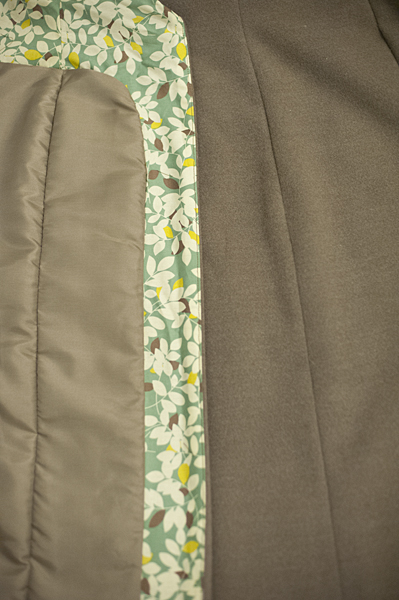 Have you seen Tilly and the Buttons version of the Grainline Moss Skirt? it's gorgeous! I will be buying this pattern next :)

On a side note what has happened to the mild weather that we had over Christmas? Winter has well and truly arrived now! Temperatures of -12 degrees Celsius last week, followed by a few inches of snow on Friday night. It looks pretty, but i'm not a huge fan of it.

Early yesterday morning Trevor and I walked Bentley whilst the snow was still fresh. Bentley absolutely loves it. He likes putting his head in the snow, eating snow, having snow balls thrown at him. He is quite daft! 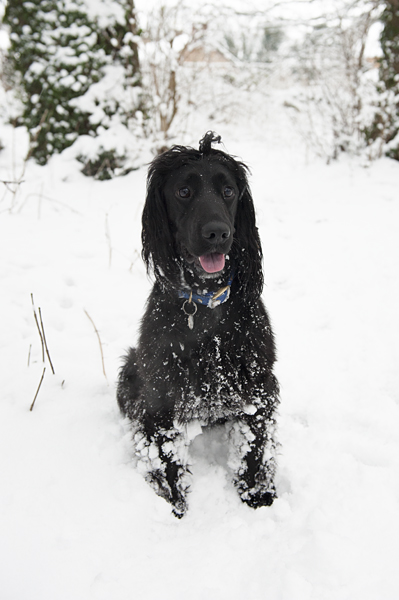 Please excuse the lack of make up and grotty hat choice, it was early! 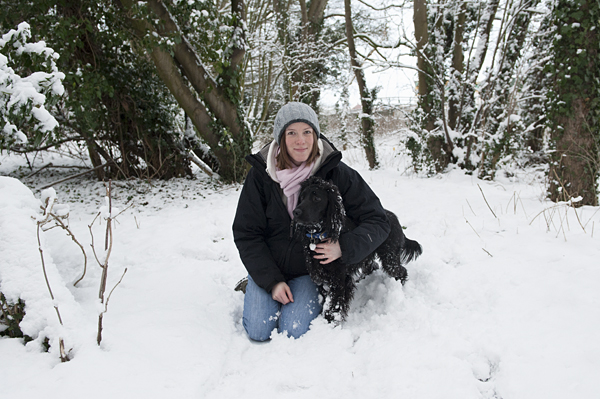 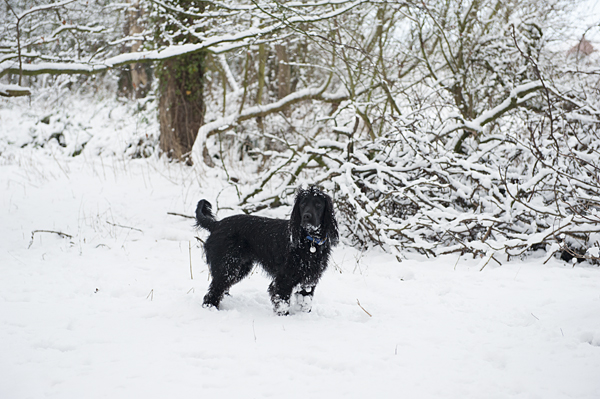 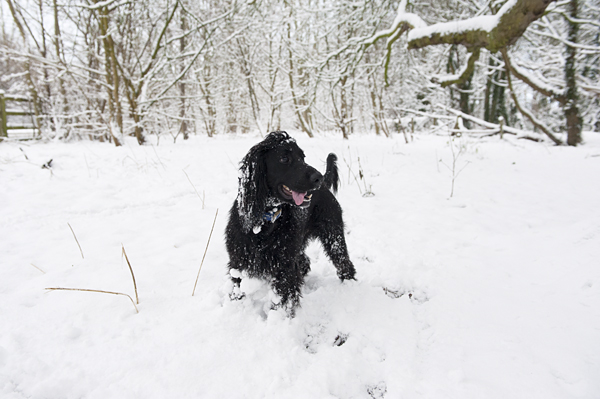 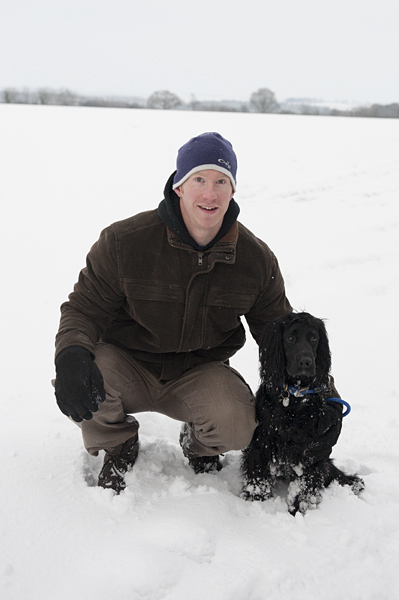